Clubbing: How Things Changed Since The 90’s

The clubbing industry was prolific in the 1990s. It was the era of super-clubs such as The Hacienda in Manchester, The Ministry Of Sound in London and Cream in Liverpool. 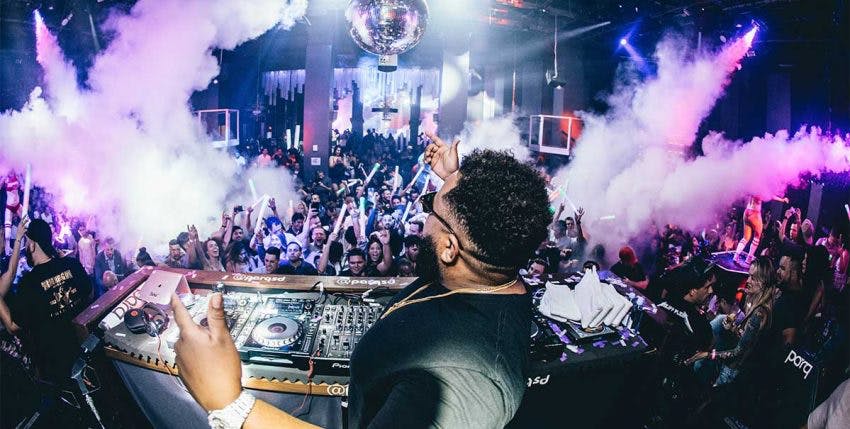 The 1990s saw club culture rise with house, trance, techno and electronica being the music of choice. Furthermore, the clubs were not just for music; it was a lifestyle. Move forward, twenty years, and the clubbing industry has changed dramatically, but how has the clubbing industry changed since the 1990s?

For many people, nightclubs invoke many strong memories. It was a place where people solidified friendships, made new friends and even fell in love. For other nightclubs were the first place to try alcohol or experience a completely different style of music that wasn’t accessible on mainstream radio. For these people, who experienced the pinnacle of club culture in the 1990s, it may be startling the realise that there is a decline in the number of nightclubs.

The decline of nightclubs

In the past nightclubs were the only place open after the pubs closed making the transition to a nightclub a no-brainer for those not willing to end the night. However, licensing laws changed, allowing bars and pubs to open late and have music which has taken some people away from club culture.

Club culture has a focus on students. In fact, most clubs offer a student night. However, the rising cost of living, combined with tuition fees mean that students cannot afford to go out as much as they used to. Furthermore, social media and the rise of digital technology has opened up a wealth of other entertainment options.

Despite the number of live music venues also declining, there is a renewed interest in watching live music. In this case, live music venues can diversify, offering a club night after concerts while not strictly being a nightclub. This may mean that nightclubs are not necessary in decline, but there is a diversification on the labelling of venues.

Sadly, nightclubs can get a bad reputation when criminals use nightclubs to their advantage. Thefts and fights can grab media attention, in turn, nightclubs get penalised. Nightclubs have to employ more security and purchase more security systems to ensure their customers stay safe. This can also have an effect on licensing laws, which can then impose restrictions on club operations which means nightclubs can lose out financially.

Is now the time for the nightclub revolution?

Clubs now have the chance to explore and promote creative arts, from audiovisual shows, dancers, artists and designers. Nightclubs have the venue and the capacity to explore unique sub-cultures that set their nightclub apart and make a nightclub experience fresh, exciting and wholly different.

While mega-clubs may be in decline, small clubs have the opportunity to diversify and offer a carefully curated selection of events and a weekly schedule that meets the needs of sub-cultures rather than trying to please the whole of club culture.

What is important is that for nightclubs to remain successful, they need to keep their fingers on the pulse in terms of the changing consumer preferences. Whatever is the latest trends, nightclubs need to make sure they capitalise. Habits and trends change quickly, and diversification is the key.

Our customers trust us